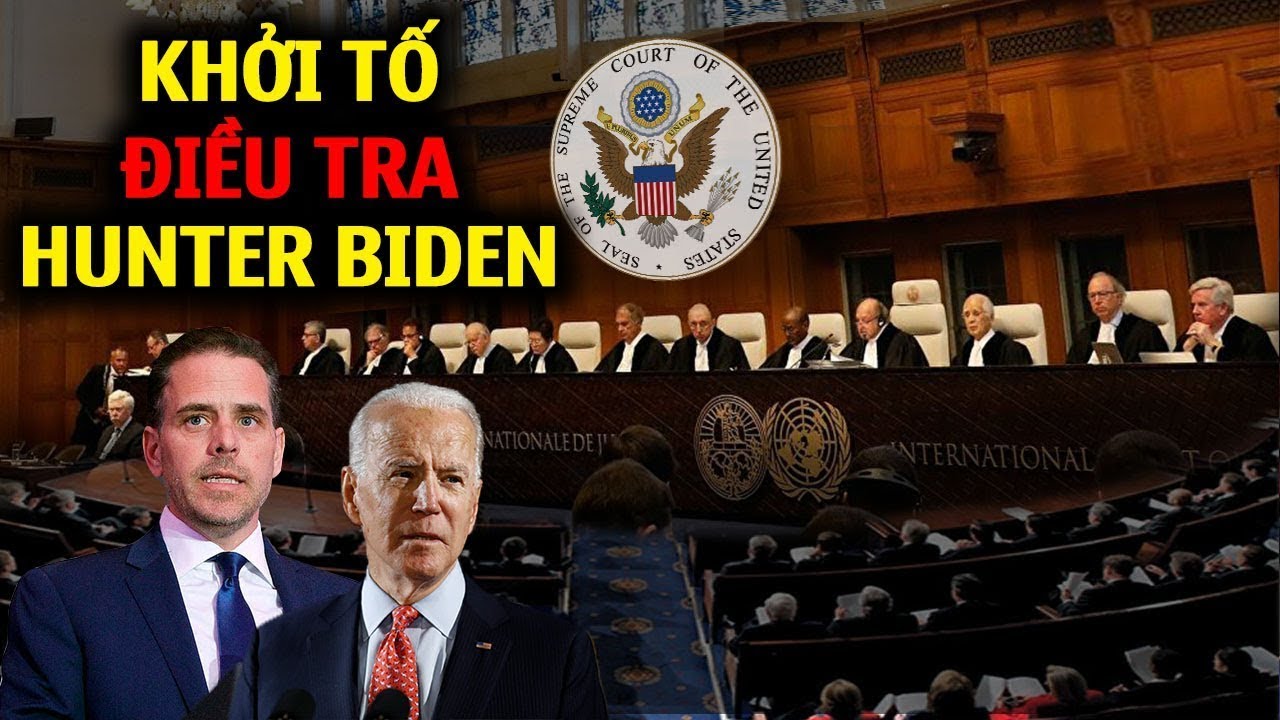 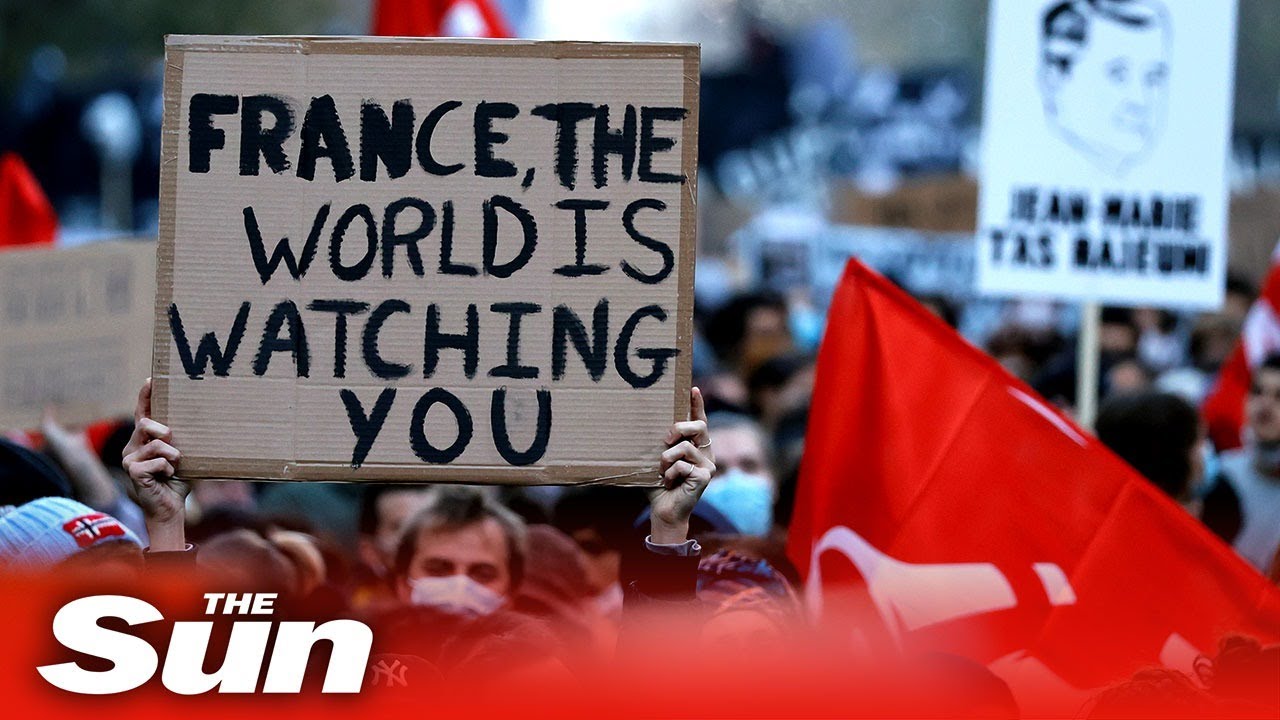 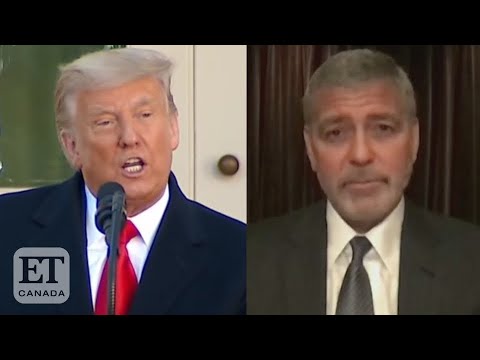 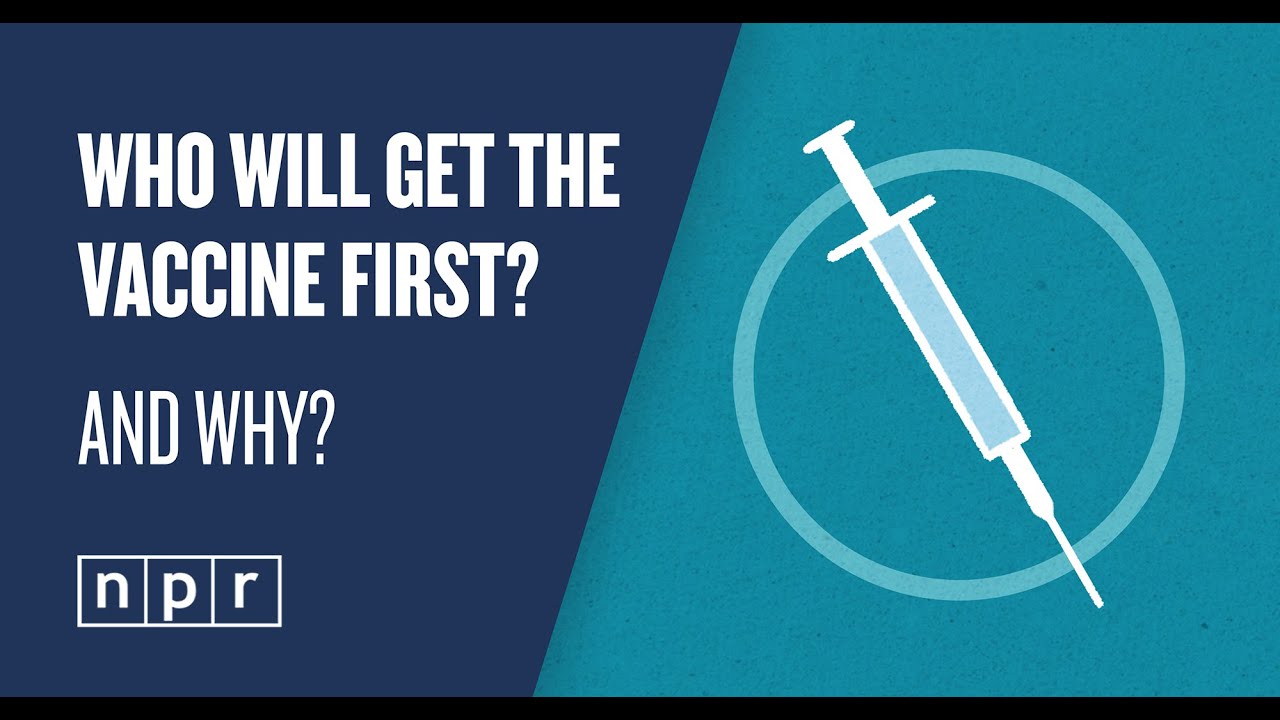 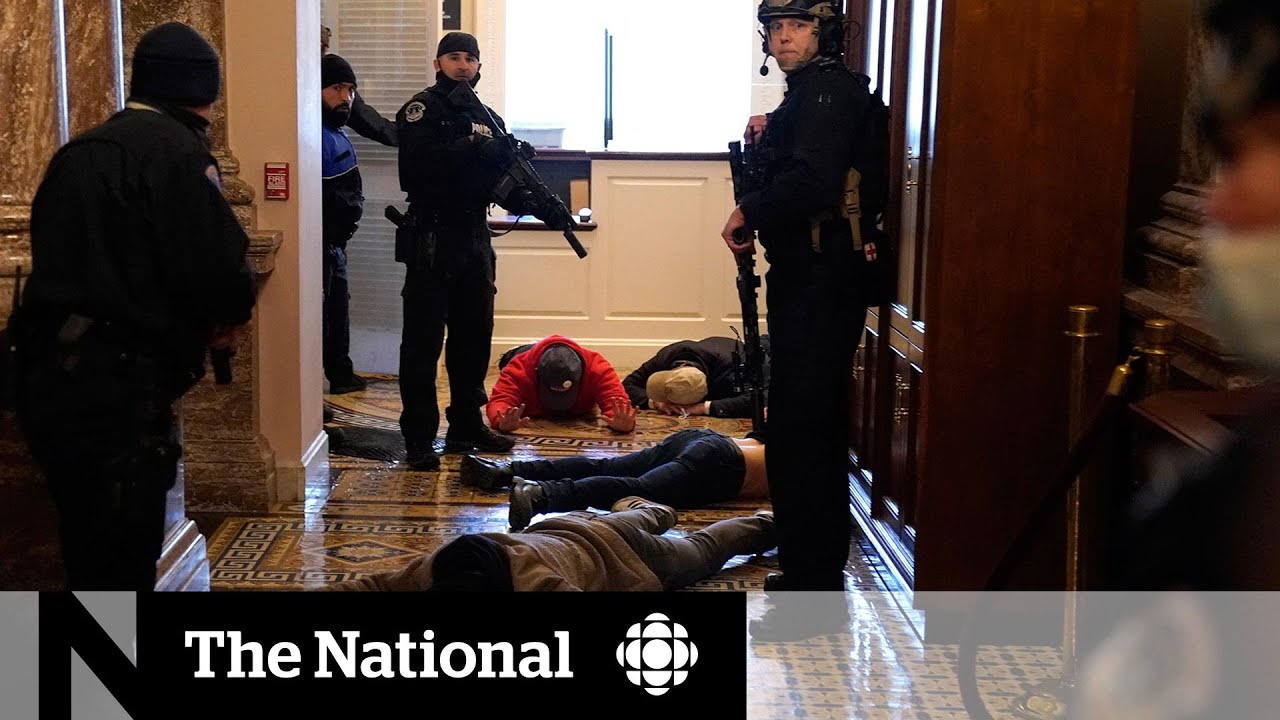 Pro-Trump mob storms U.S. Capitol
An angry mob of U.S. President Donald Trump’s supporters stormed into the U.S. Capitol Building as Congress was preparing to certify the results of November’s …   Source
no views 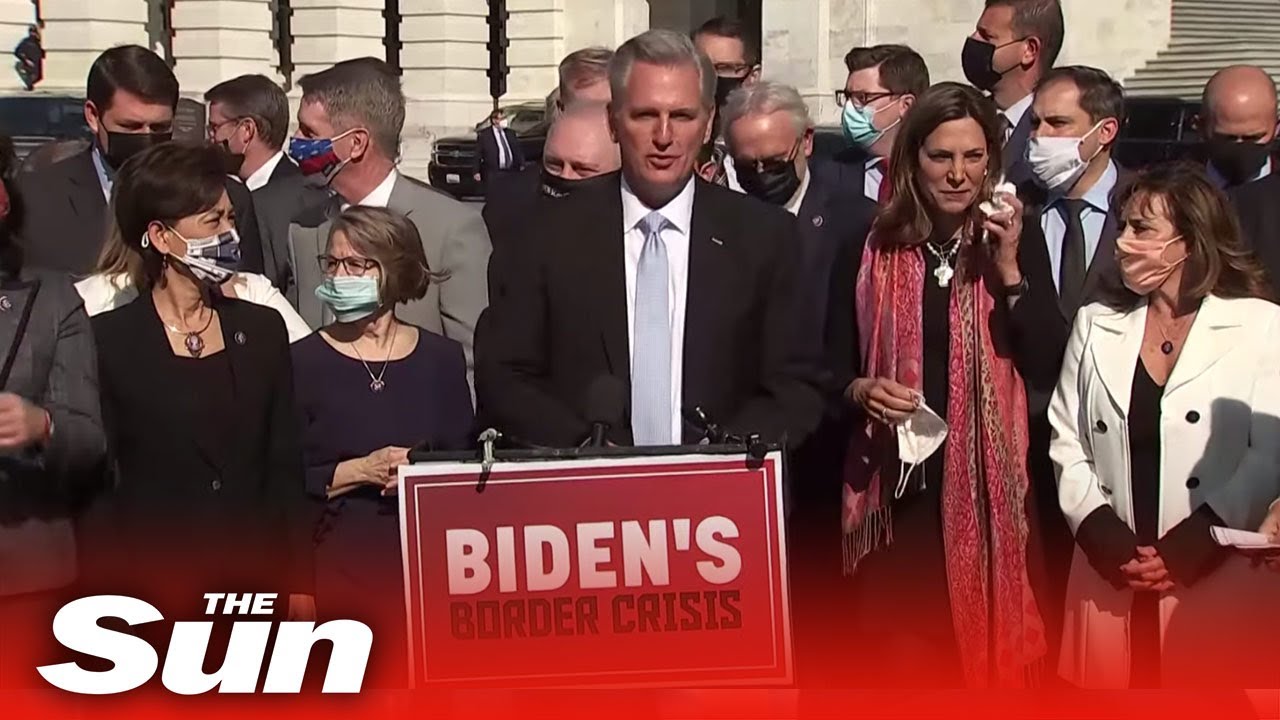 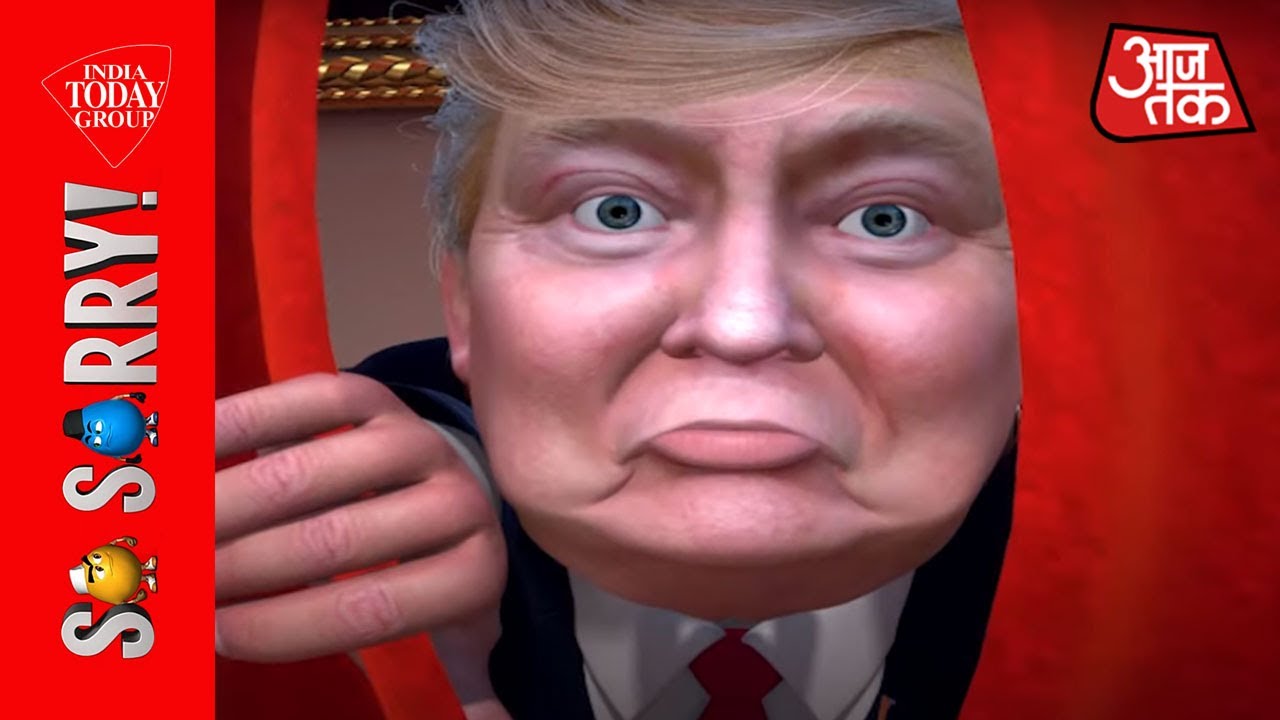 So Sorry |Joe Biden Vs Donald Trump | 'ये White House मुझे दे दो ट्रंप…' | US Election Result 2020
Donald Trump is refusing to accept that Joe Biden has won the 2020 US Presidential Elections and will become the next President of the United States.   Source
one view 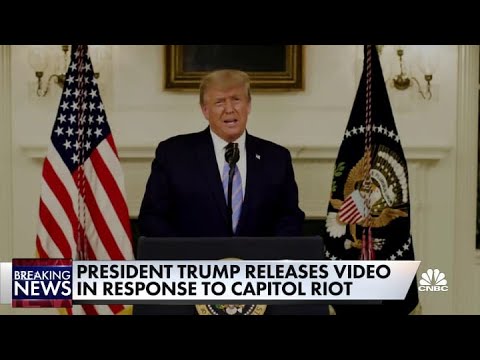 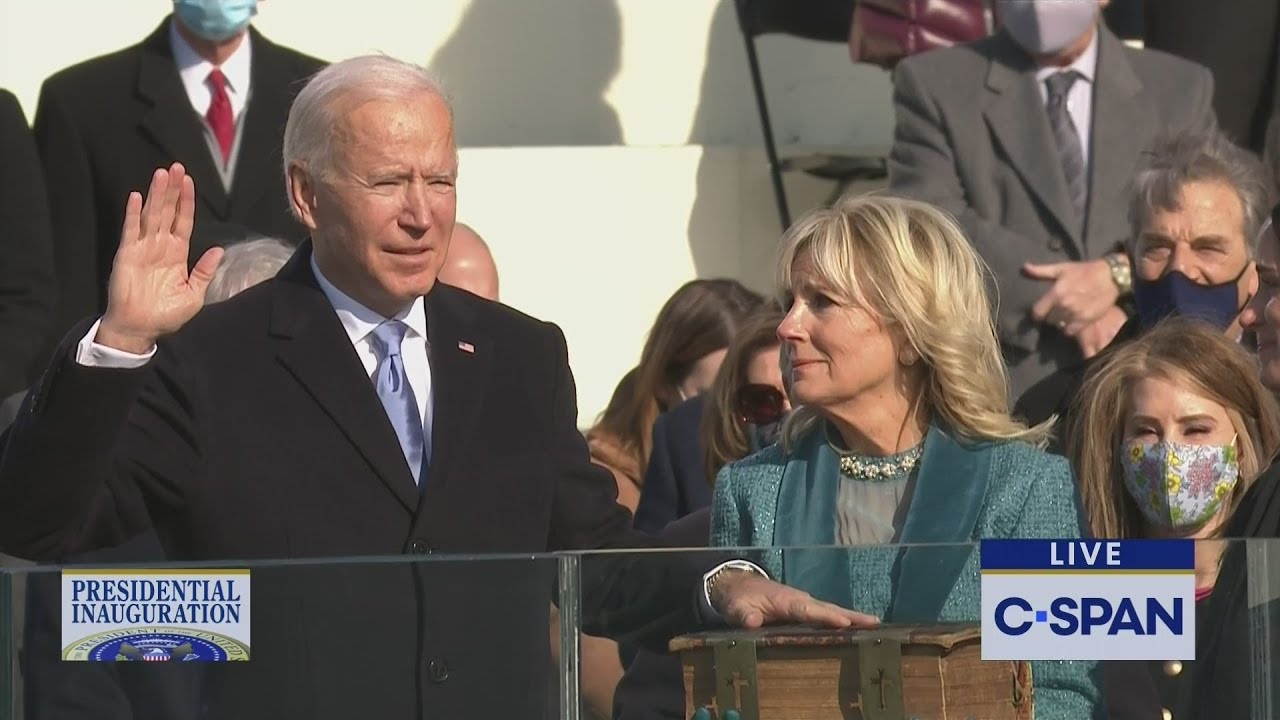 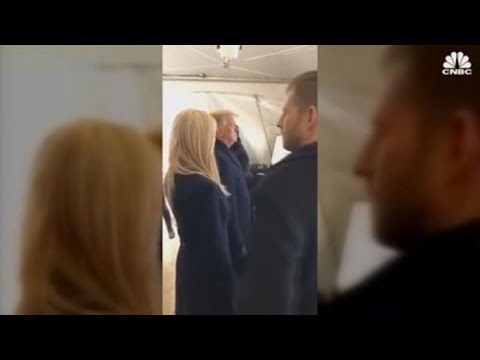 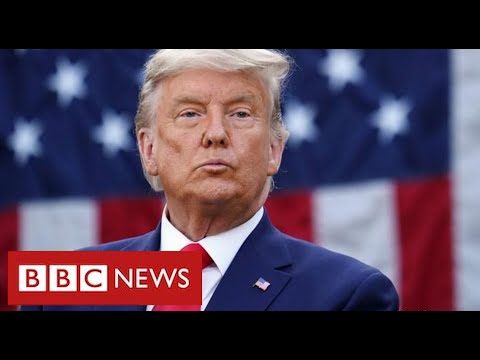 Donald Trump impeached for inciting insurrection – BBC News
Donald Trump has been impeached by the US House of Representatives, in his final week in office. A week after hundreds of the President’s supporters violently …   Source
3 views 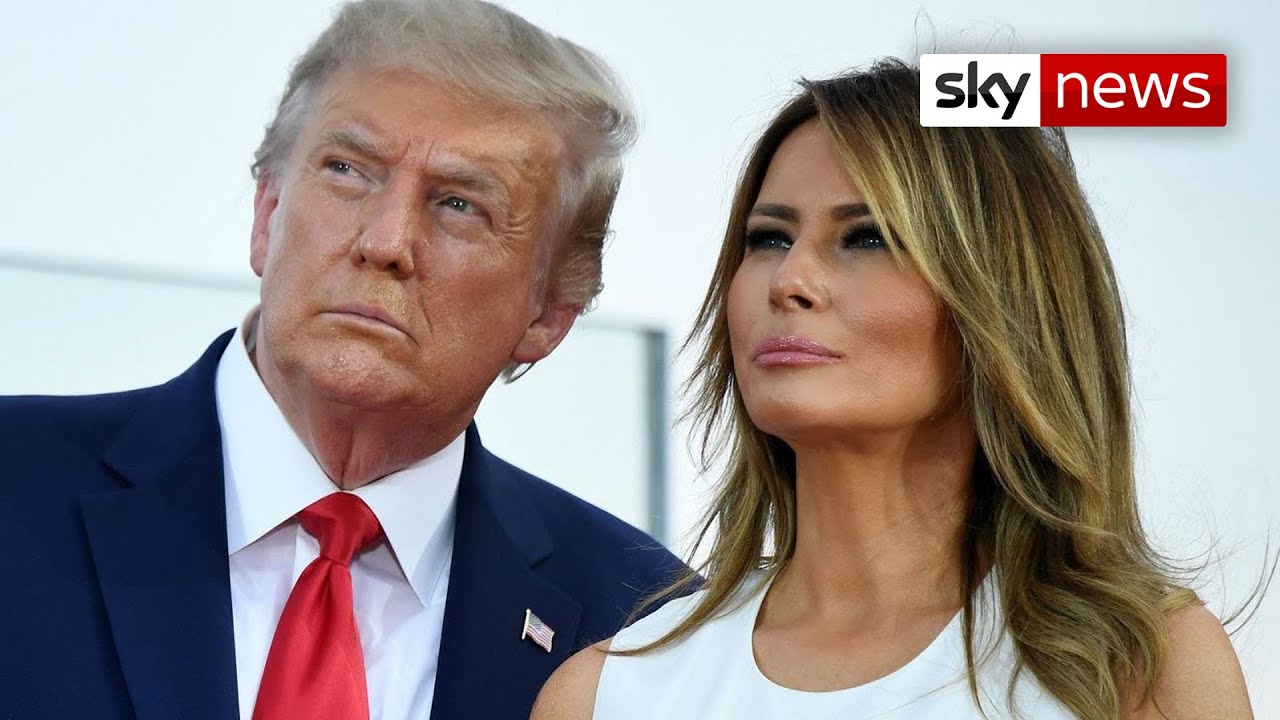 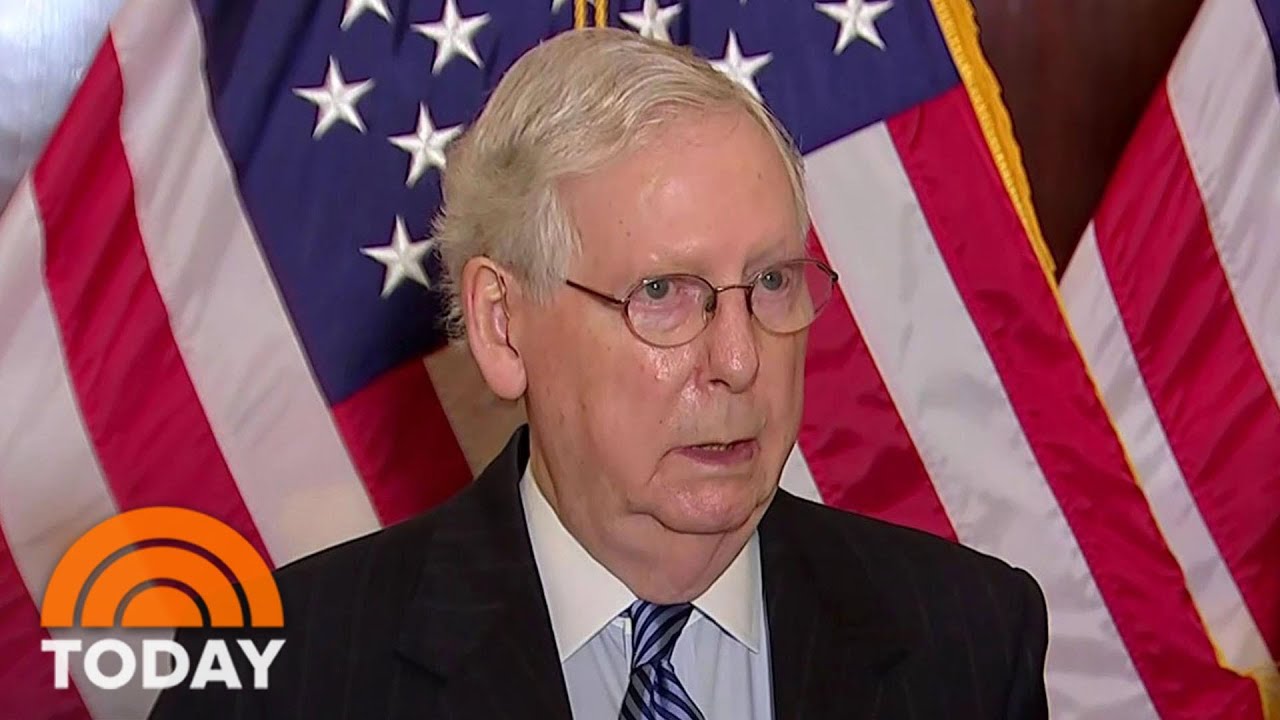